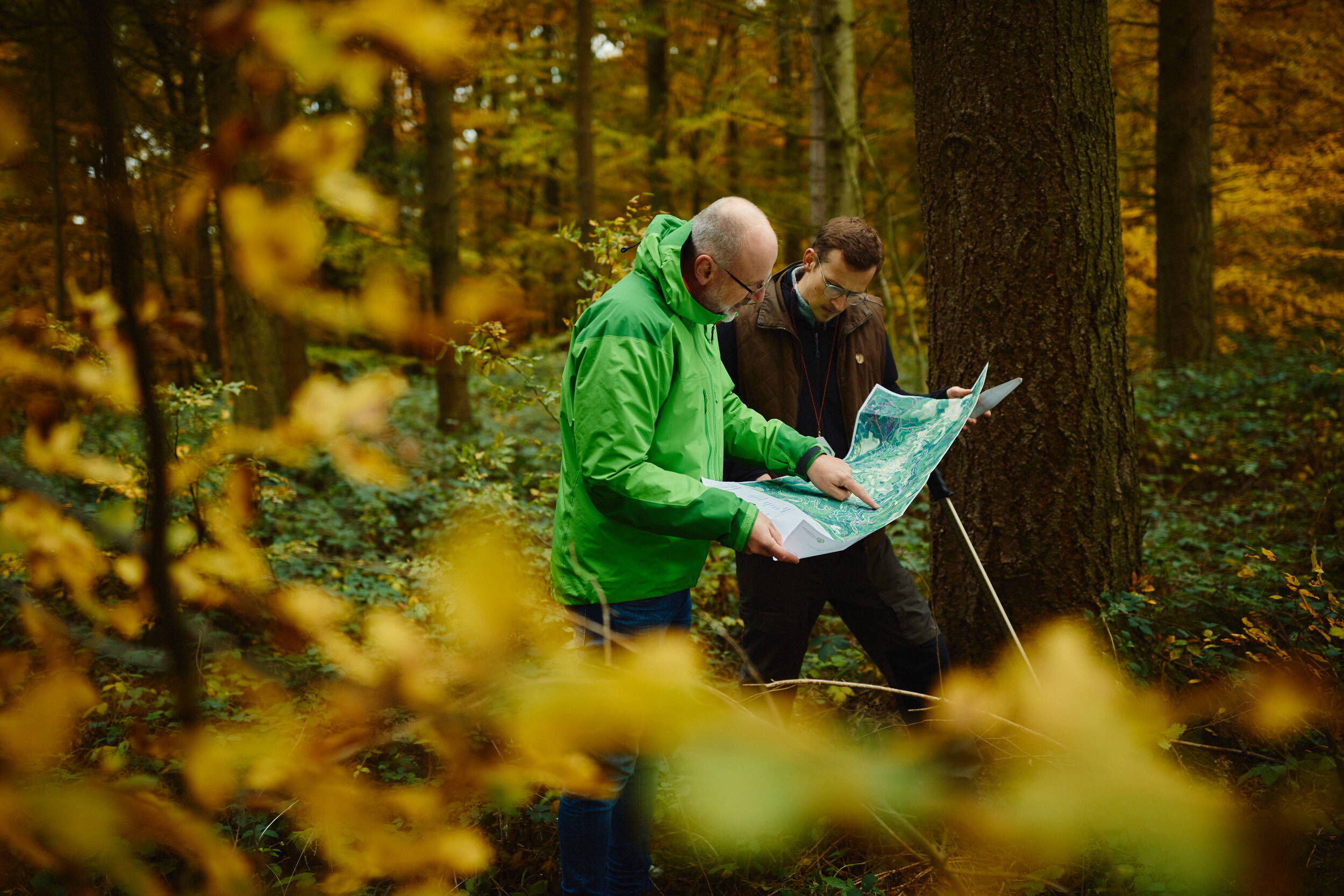 Peter Wohlleben - About me

Some information about me 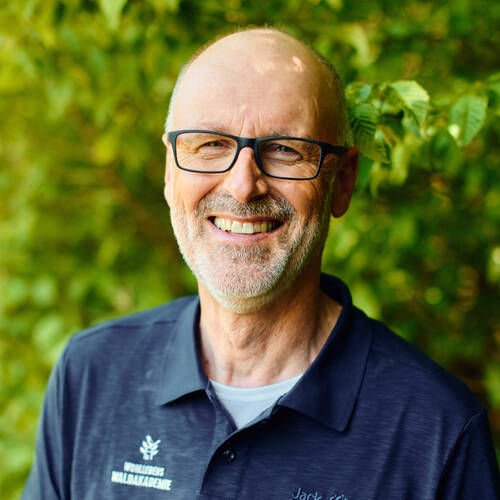 Born in 1964, I spent the first years of my life in the city centre of Bonn. Nevertheless, or perhaps because of that, I had already decided at the age of six to become a nature conservationist. I grew up in Sinzig am Rhein and later studied at the Fachhochschule für Forstwirtschaft in Rottenburg am Neckar. This was followed by two decades as a civil servant in the Rhineland-Palatinate State Forestry Administration. After a few years as office manager of a forestry office I was transferred to my dream area: The forests in two small Eifel communities became my professional home.

It soon became clear to me that classical forestry does not protect our forests, but exploits them. I had imagined this to be quite different. The search for new, gentle paths began together with the forest owners. On excursions at home and abroad I learnt that there are quite a few forestry enterprises that bring ecology and economy into harmony. The communitie of Wershofen decided to follow this path with my help.

15 years of a stony path, paved with resistances of the hunting lobby and forest administration, led to success: Today my hunting ground is one of the few that consistently follows the path back to deciduous forests similar to primeval forests. Horses instead of wood harvesting machines, beech instead of spruce, complete renunciation of chemicals, no more clear cutting: nature around Wershofen breathes a sigh of relief.

So that I could continue to manage without compromise and also tell about the background of the mismanagement elsewhere, I resigned my civil servant position for life at the forestry administration on 1 October 2006. Since the municipality of Wershofen also wanted to get rid of the state corset at the same time, we got out together, so to speak, and I was taken on as an employee.

With the security of being a civil servant, I at the same time also laid off the shackles of a large administration. From now on, new ideas could take up even more space. Thus an ancient beech forest was placed under protection by rededicating it to a cemetery of urns. The peaceful primeval forest descendant is now used by nature lovers as a final resting place, so that the trees can no longer be touched in the next 100 years.

To the burial forest - dream forest

Building log cabins and experiencing the books are new forms of forest events that give me a lot of pleasure. In December 2016 I founded a forest academy for this purpose. With this academy we are mainly active in the district of Wershofen, because there are particularly good opportunities for outdoor activities. And also the writing of books has only become possible through this professional change. With the Waldakademie, we are internationally committed to the preservation and protection of forests.

Establishment of a non-profit enterprise

In 2021, my wife and I decided to found a non-profit company. Wohlleben's Wald und Wildnis gGmbH is committed to the preservation of forests in Germany.